Neotech is proud to introduce NeoGlo Disposable! A neonatal transilluminator developed specifically for single patient use.

NeoGlo Disposable is available with red or white LED lights to illuminate veins, arteries and other internal structures. It is light weight, compact, and features a USB power connector. No batteries required!

Use one NeoGlo Disposable per patient. Keep it at the bedside for the stay of the patient. When the patient is discharged, recycle or dispose of in accordance with local electronic regulations of electrical products. It’s the perfect, affordable transillumination option for helping to avoid cross contamination.

“Infection in general, and especially cross contamination, is a great concern in the NICU.” Professor Ruben Bromiker, Neonatologist said. “I approached Neotech to develop a small, inexpensive neonatal transilluminator that could be used for one patient and then discarded when the patient is sent home.

“I’m thrilled to see this product come to fruition. Having one neonatal transilluminator per patient will also make it more available. Thus, encouraging the staff to use it. Studies show that the use of transillumination improves the chances of success; reducing the number of pricks we give a patient.” 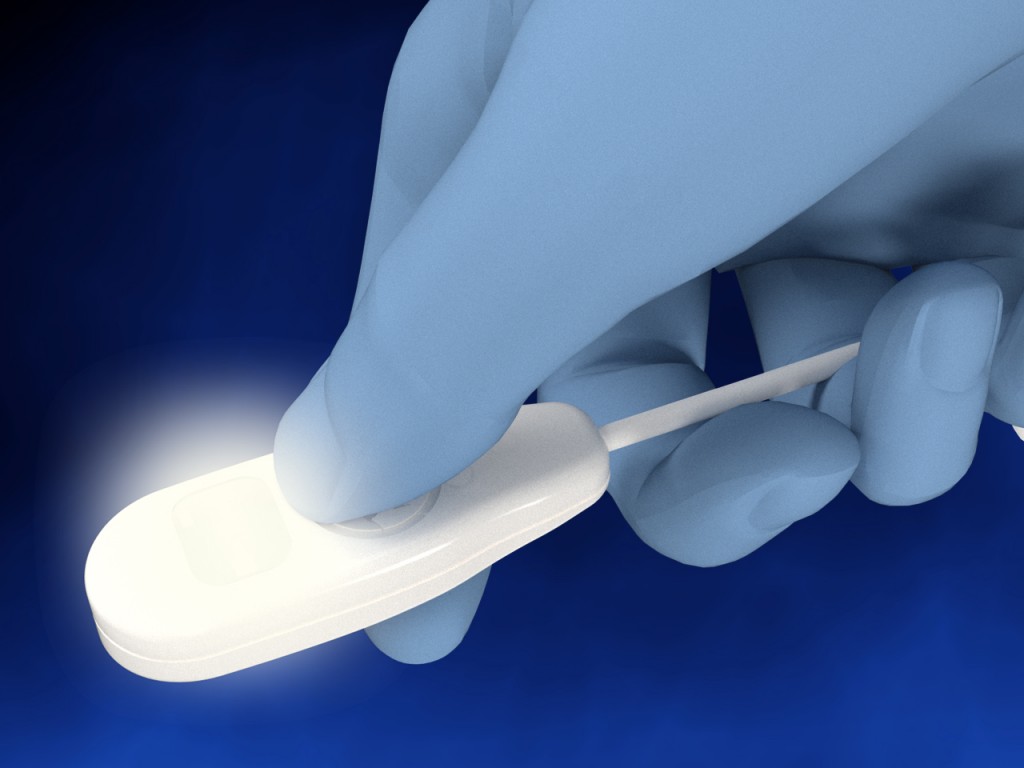 After the successful launch of the original NeoGlo neonatal transilluminator, Neotech set out to deliver Dr. Bromiker’s original, hospital-driven concept.

“Dr. Bromiker came to us with a fairly simple idea: an affordably-priced device that could be plugged into a USB power source,” Sara Dimmitt, Manager of New Product Development said. “It was focused on the needs of the international market. After some market research in the U.S., his idea evolved into a reusable neonatal transilluminator with multiple light settings. But we always intended on revisiting a disposable option. And with Philips discontinuing their Wee-Sight®, it’s a perfect time to introduce NeoGlo Disposable to the market.”