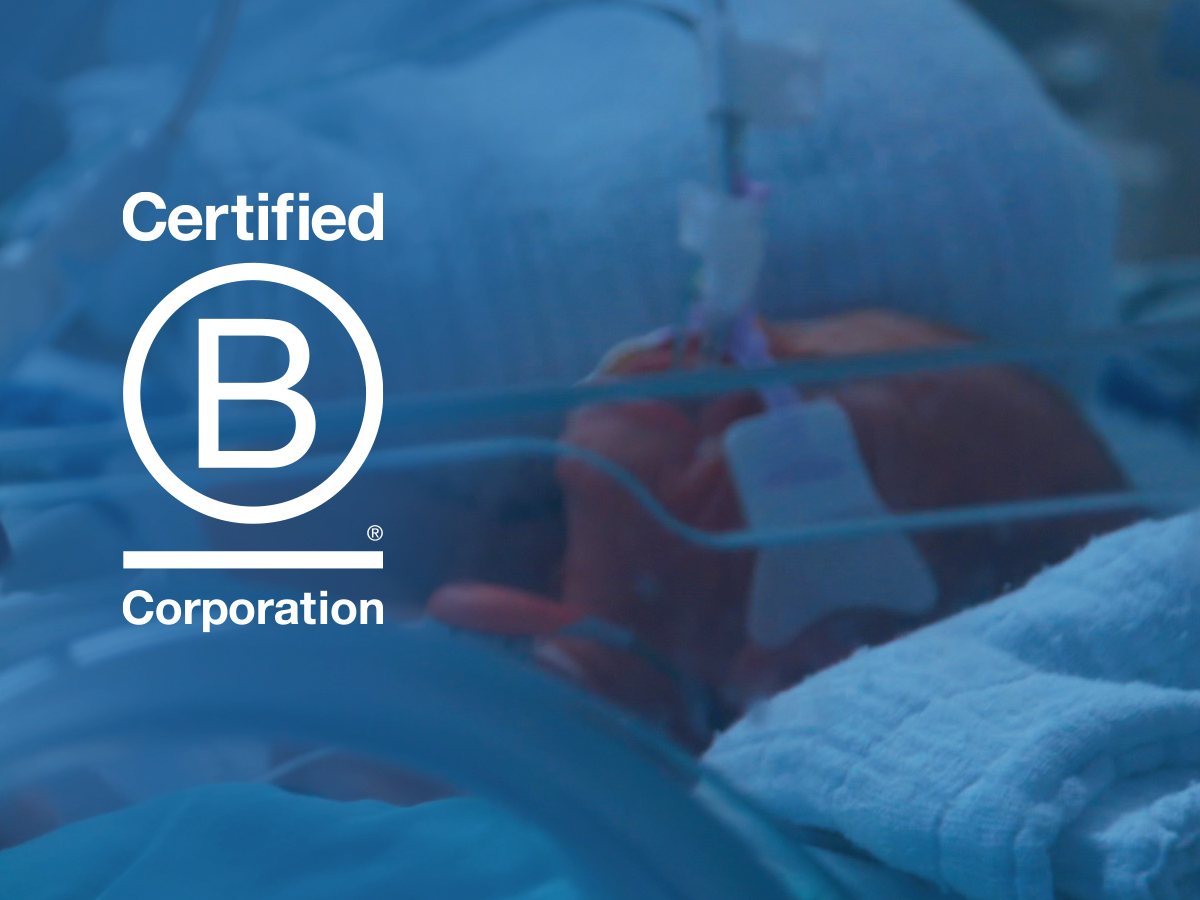 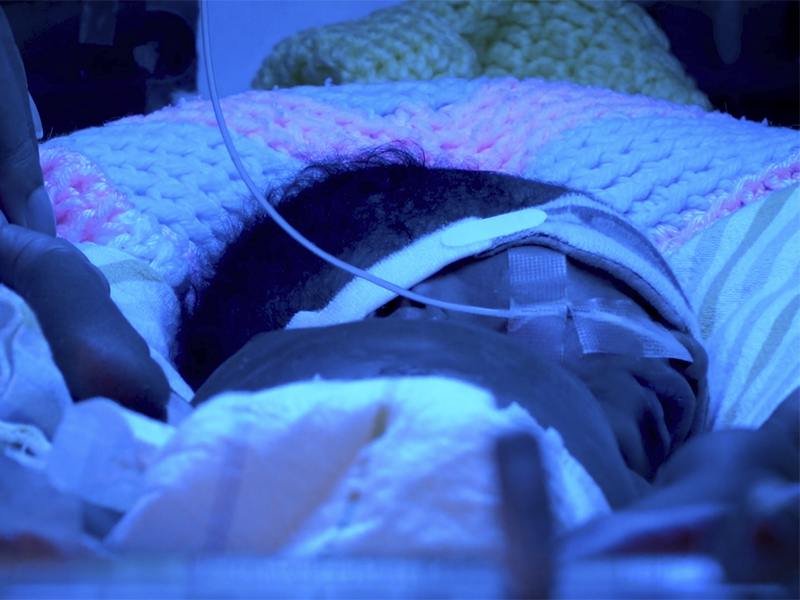 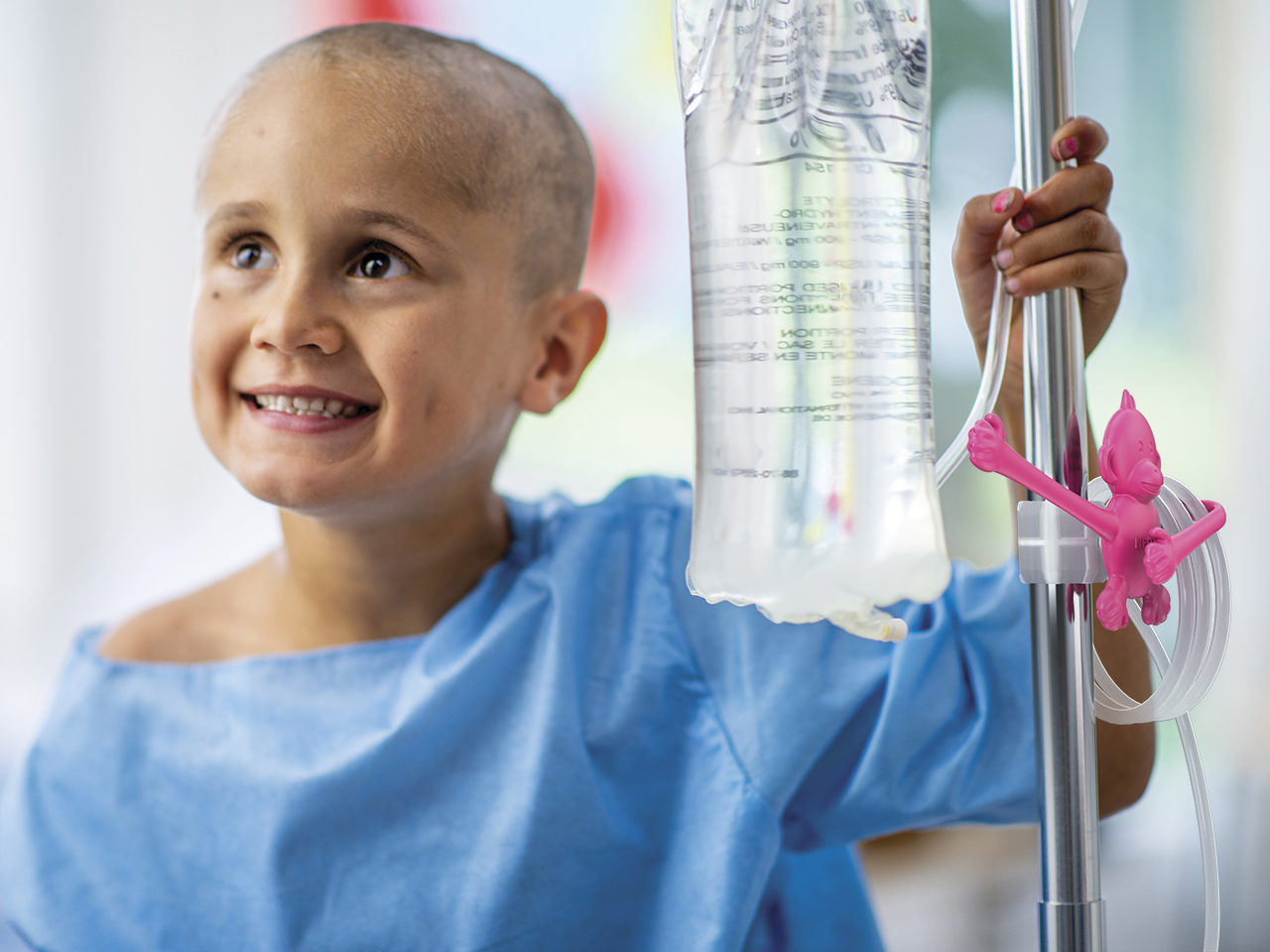 Two New Catalog Items Neotech is excited to announce the addition of two products to its line-up! OEK Back by popular demand: the Ocular Exam 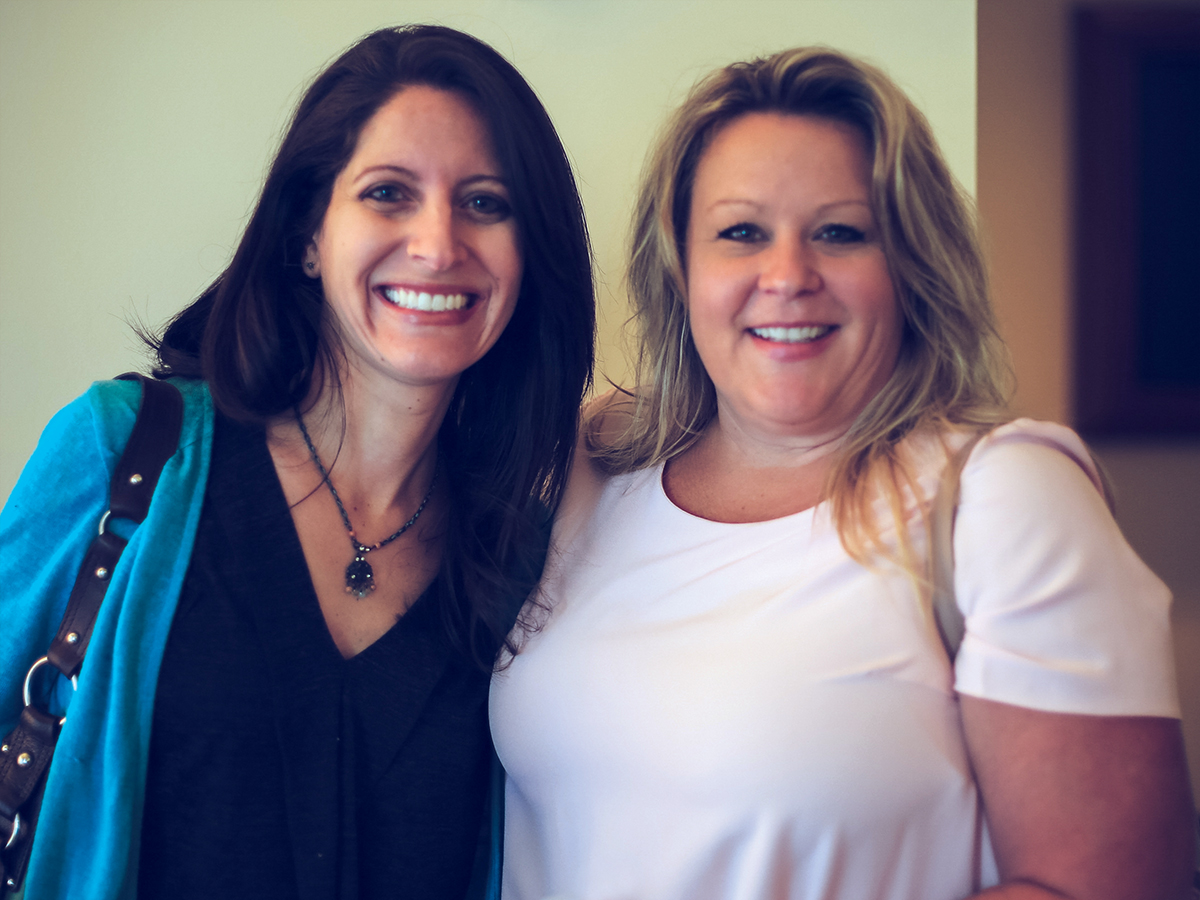 Family Conveys Appreciation for Sasha Ramini Sasha is a Nurse Practitioner and Neotech Clinical Consultant who is making a difference! For both her patients and 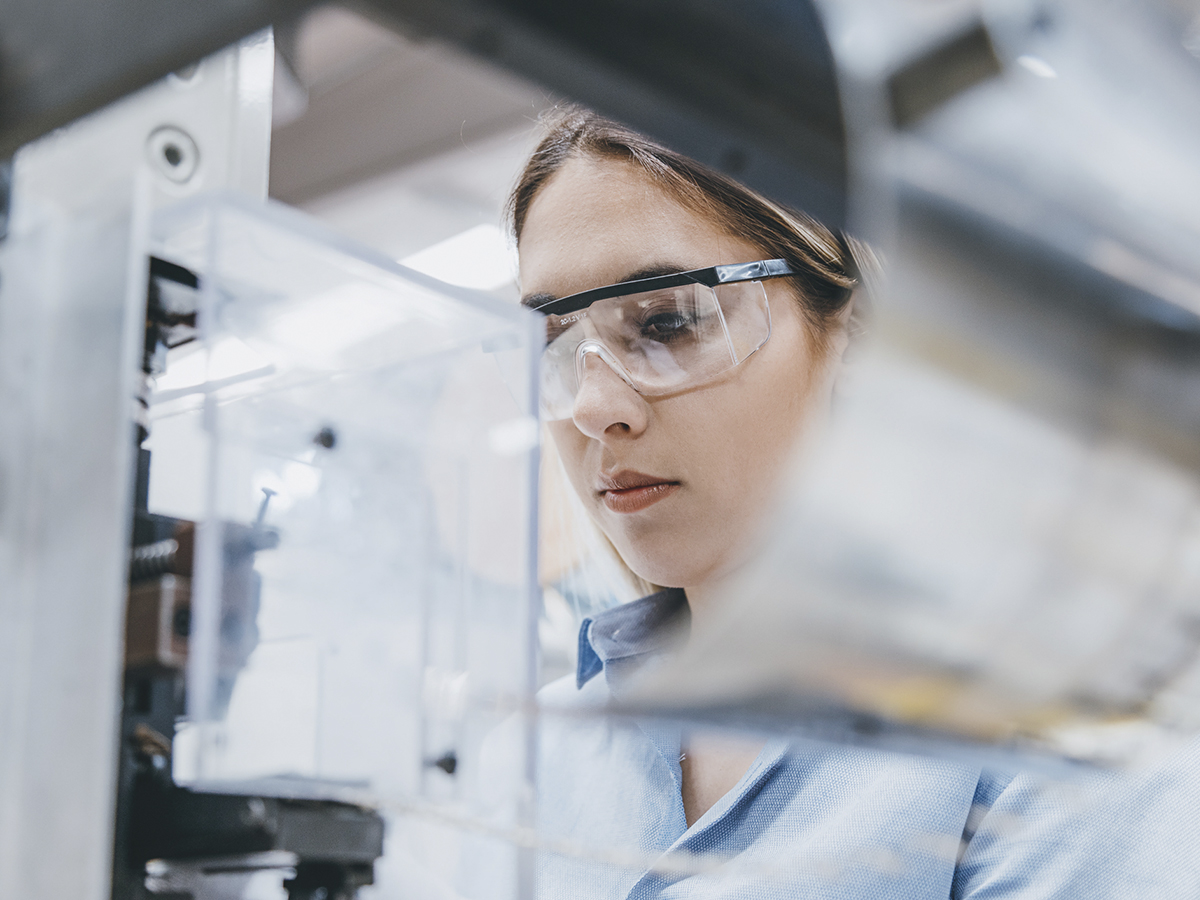 Proudly Made in… North America

The New Neotech Continues to Evolve Made in USA! That’s been Neotech’s guiding principle from the beginning. It was and continues to be our mission 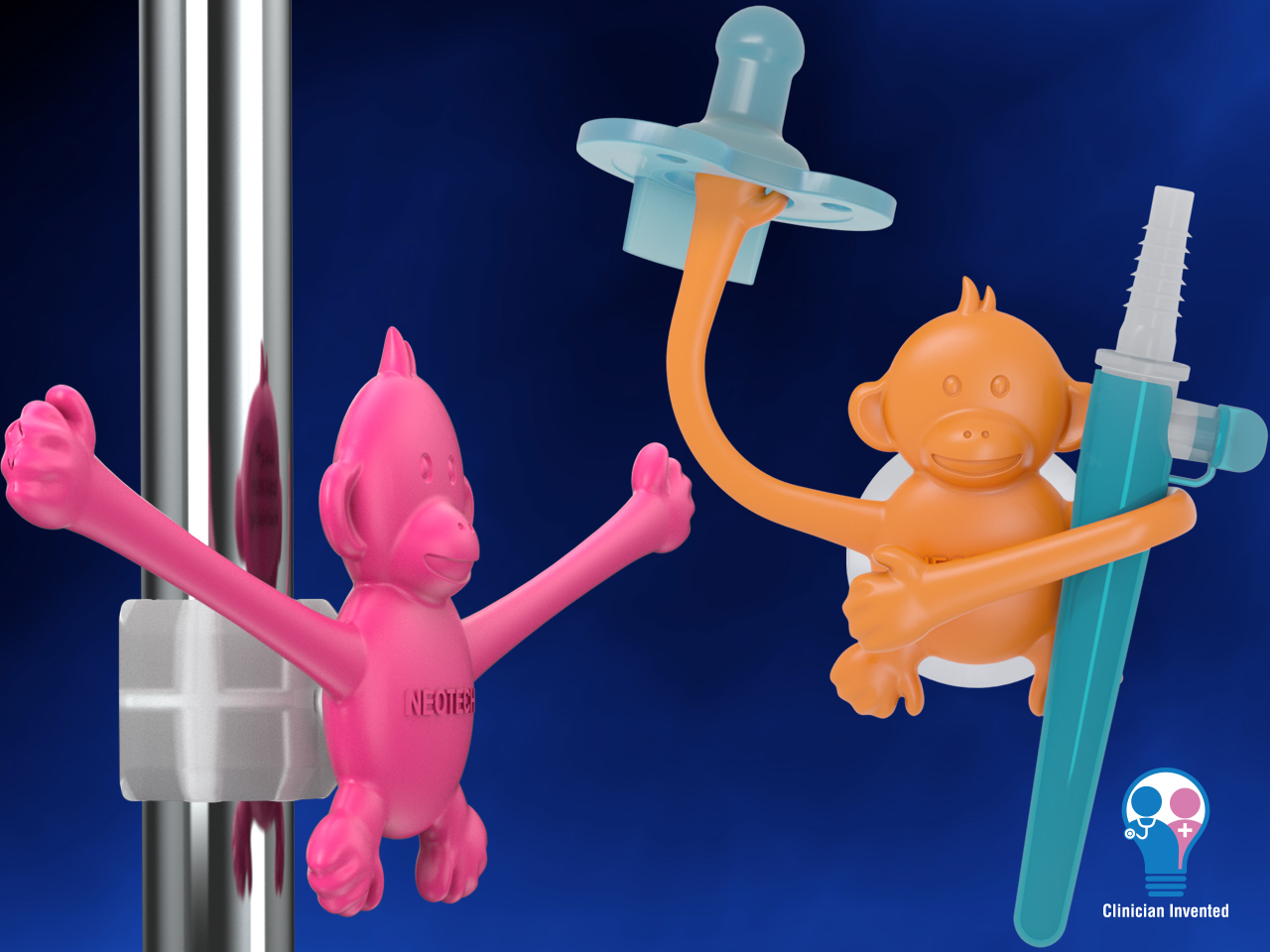 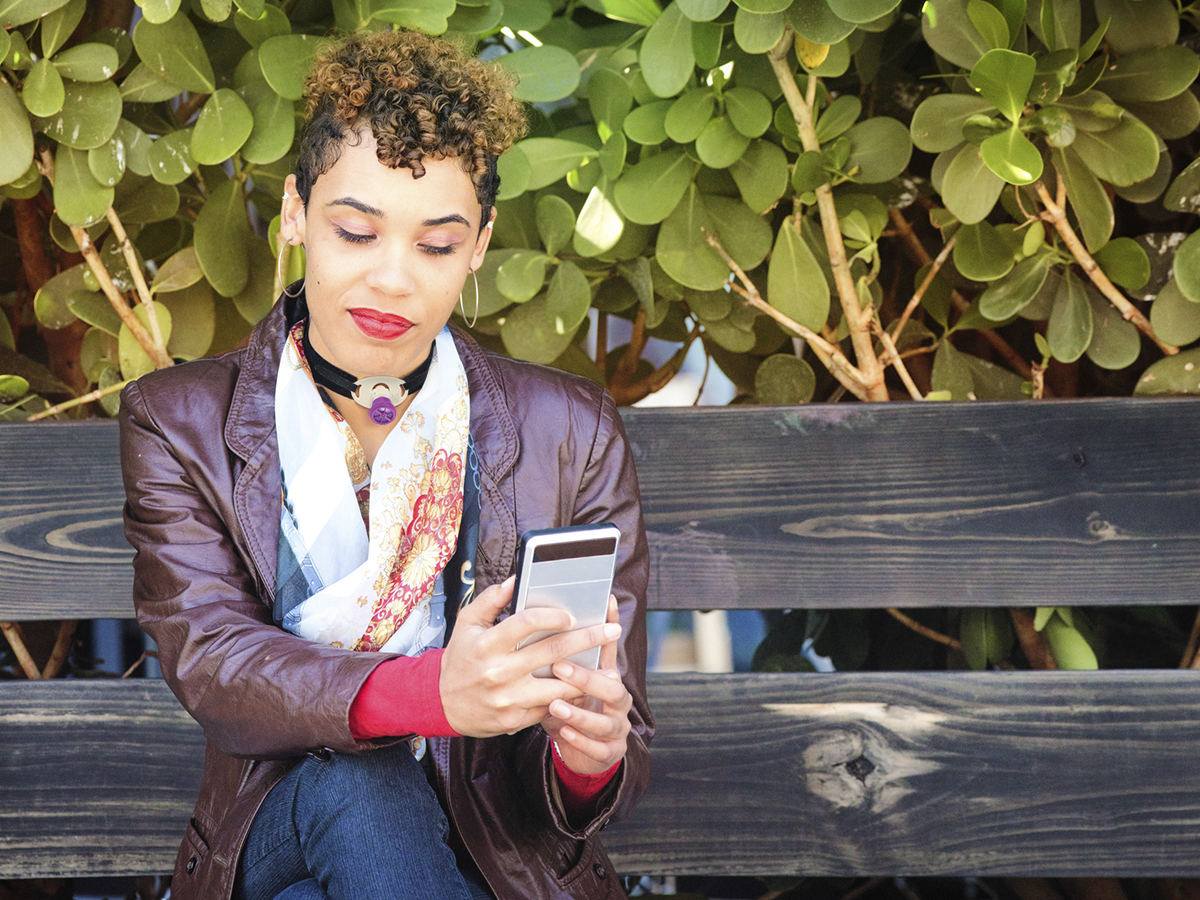 A Vendor Turns Out to be a Loyal EZCare Customer Neotech, makers of EZCare Softouch, is well established in the NICU… We also have a 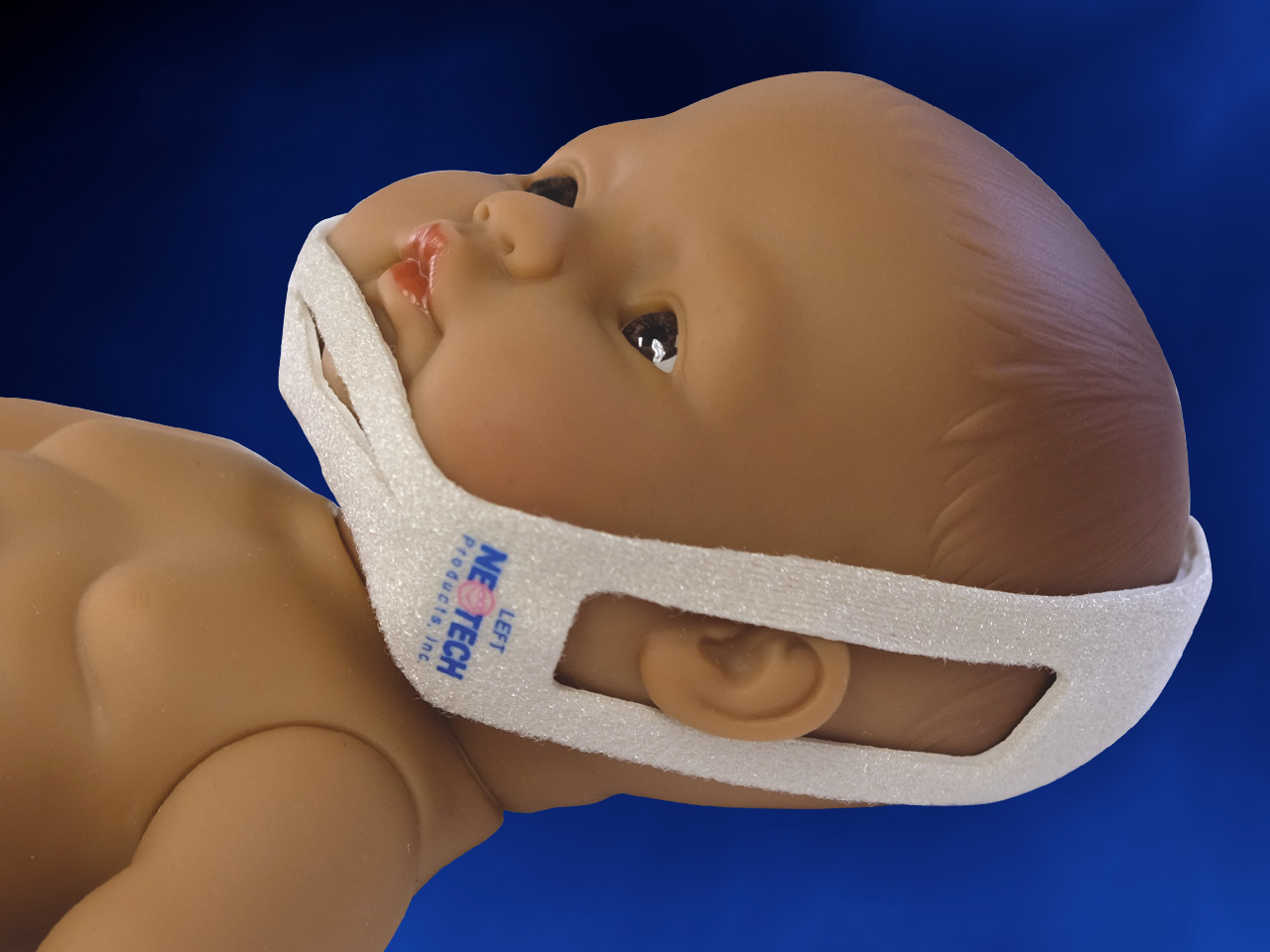