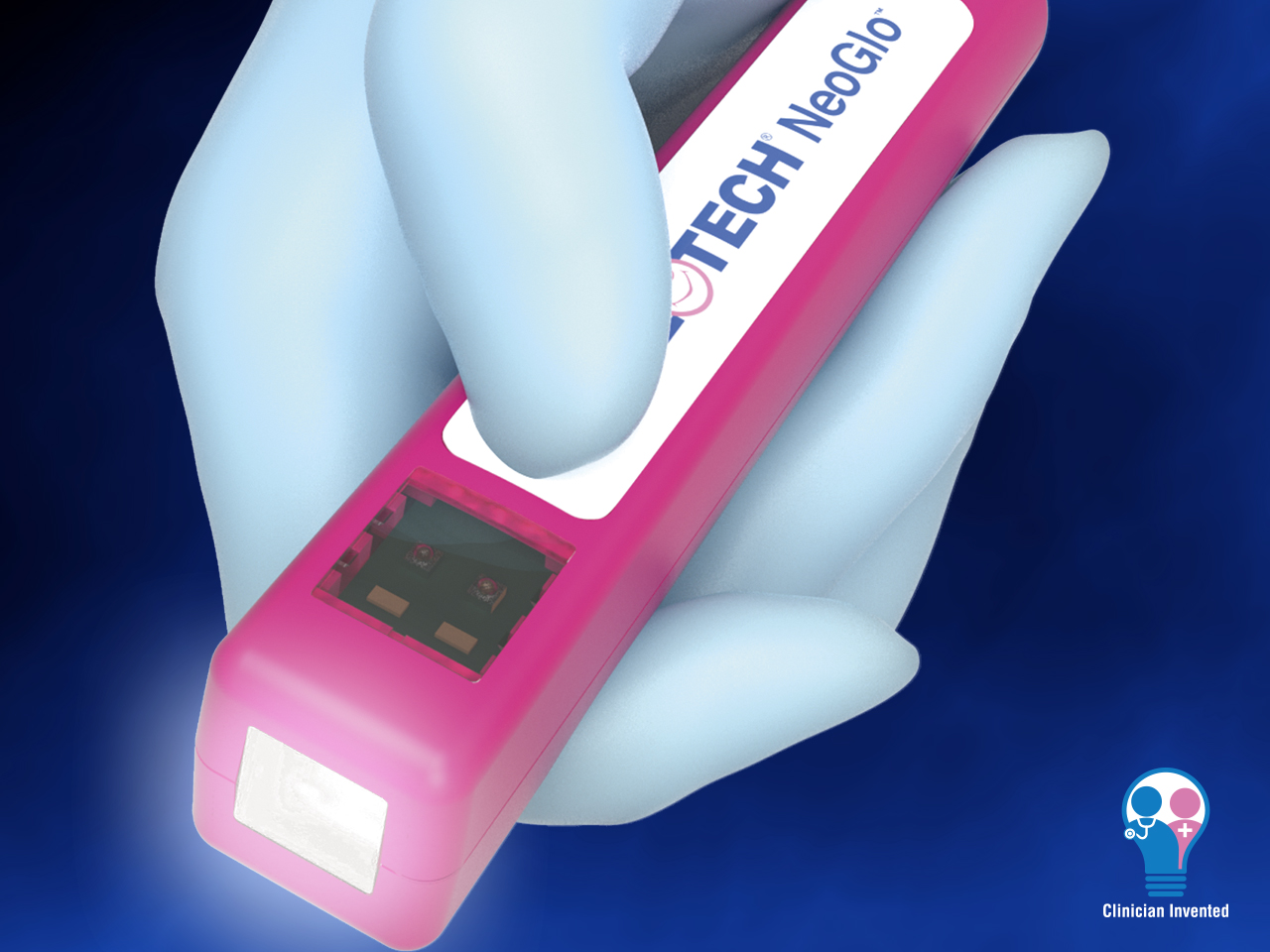 Hurricane Harvey has forced the evacuation of several hospitals in the region. And many other displaced families were left without medications or other medical supplies. 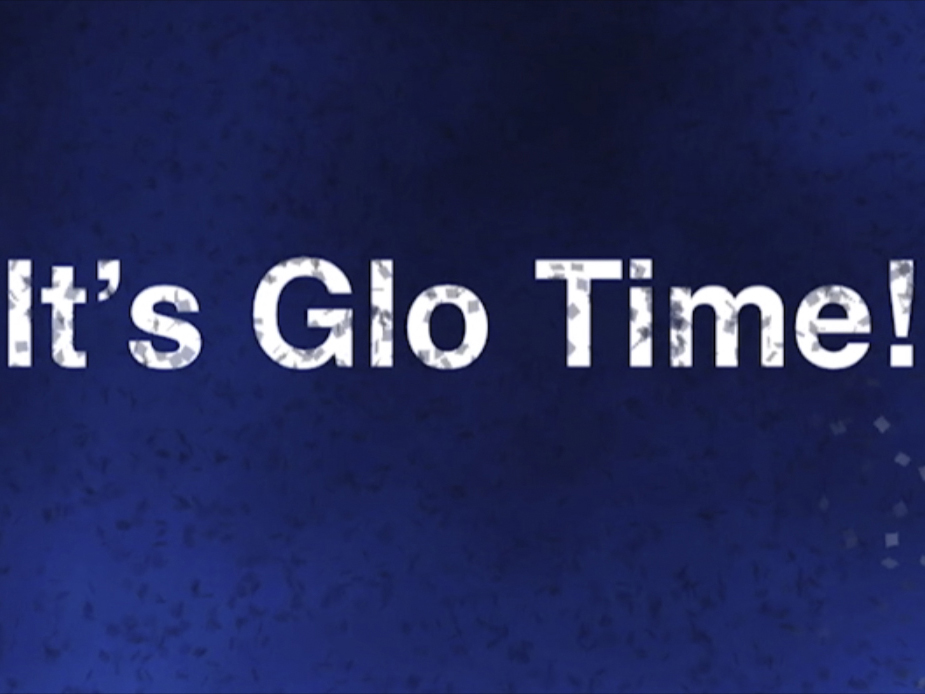 A New Vein Light Emerges On Thursday, August 17th, Neotech announced the upcoming release of its latest product–the NeoGlo Transilluminator! The announcement occurred at the 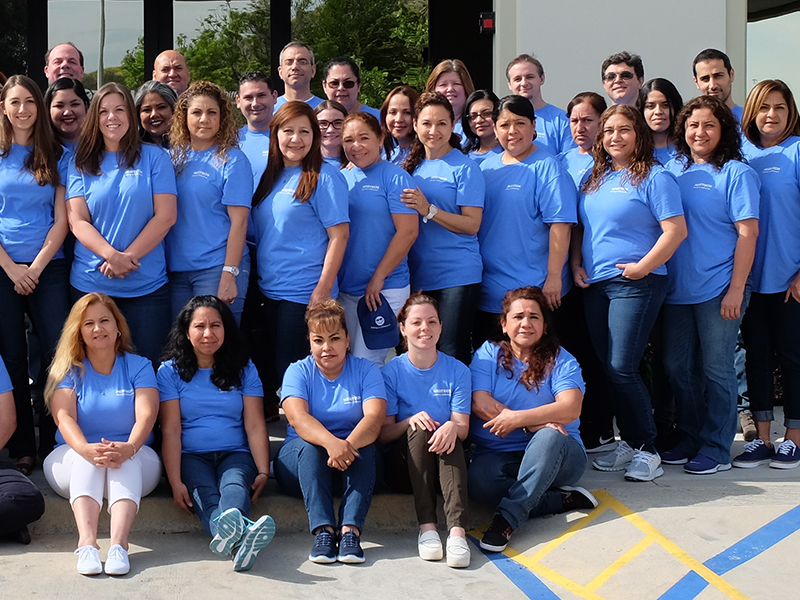 The Colors of Neotech

Within the walls of Neotech our backgrounds are different, our talents are varied, and our interests are widespread. Many speak Spanish. A few speak Farsi. 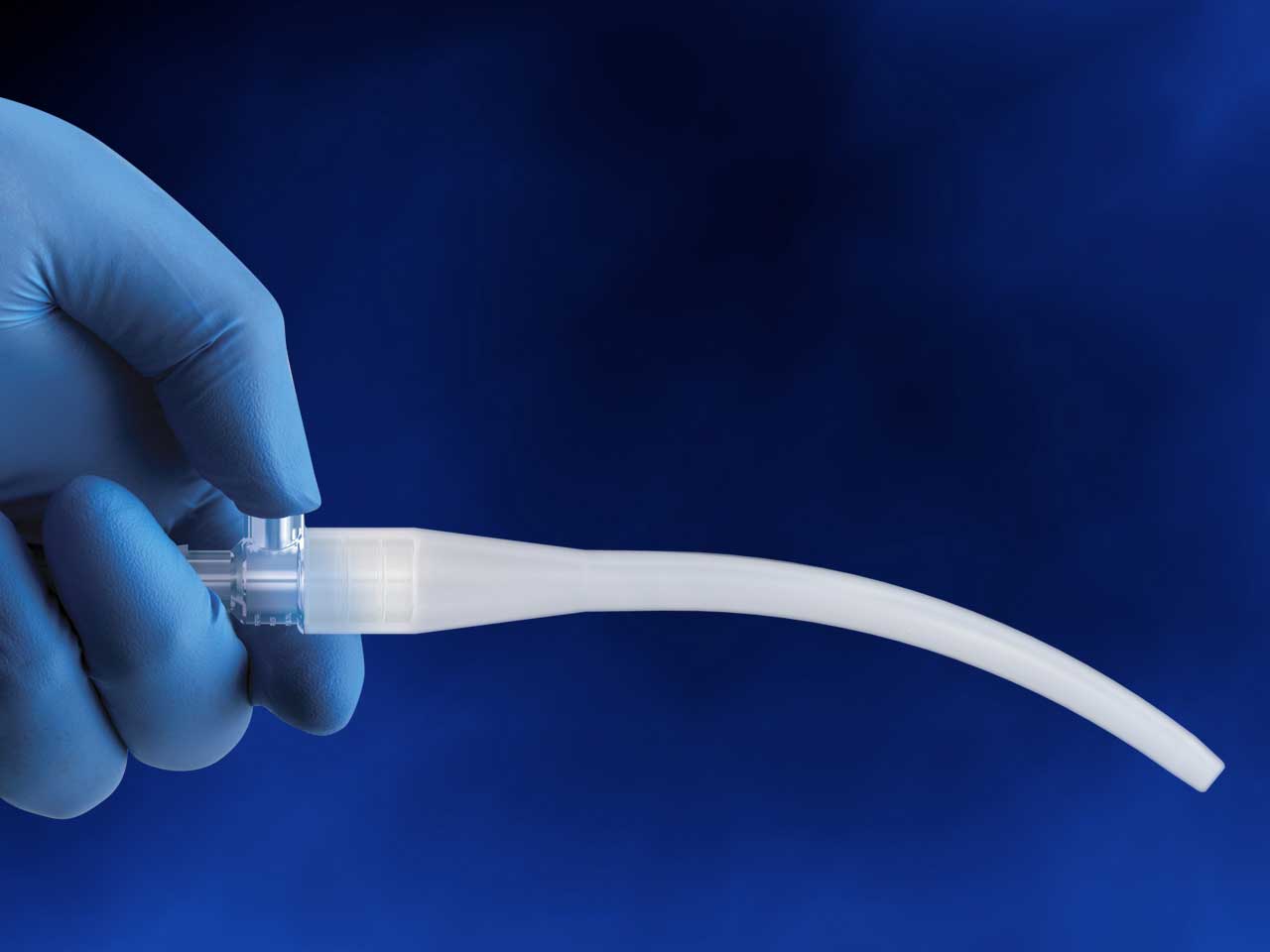 Making A Difference…One Sucker at a Time

By Judy McCrary, Executive Director for Sales & Marketing at Neotech Products When I became an RT in 1976, the standard in the US for

Neotech CARES 2017 is almost SOLD OUT! Don’t miss out on this opportunity to hear a variety of presentations on topics including: Patient Safety in 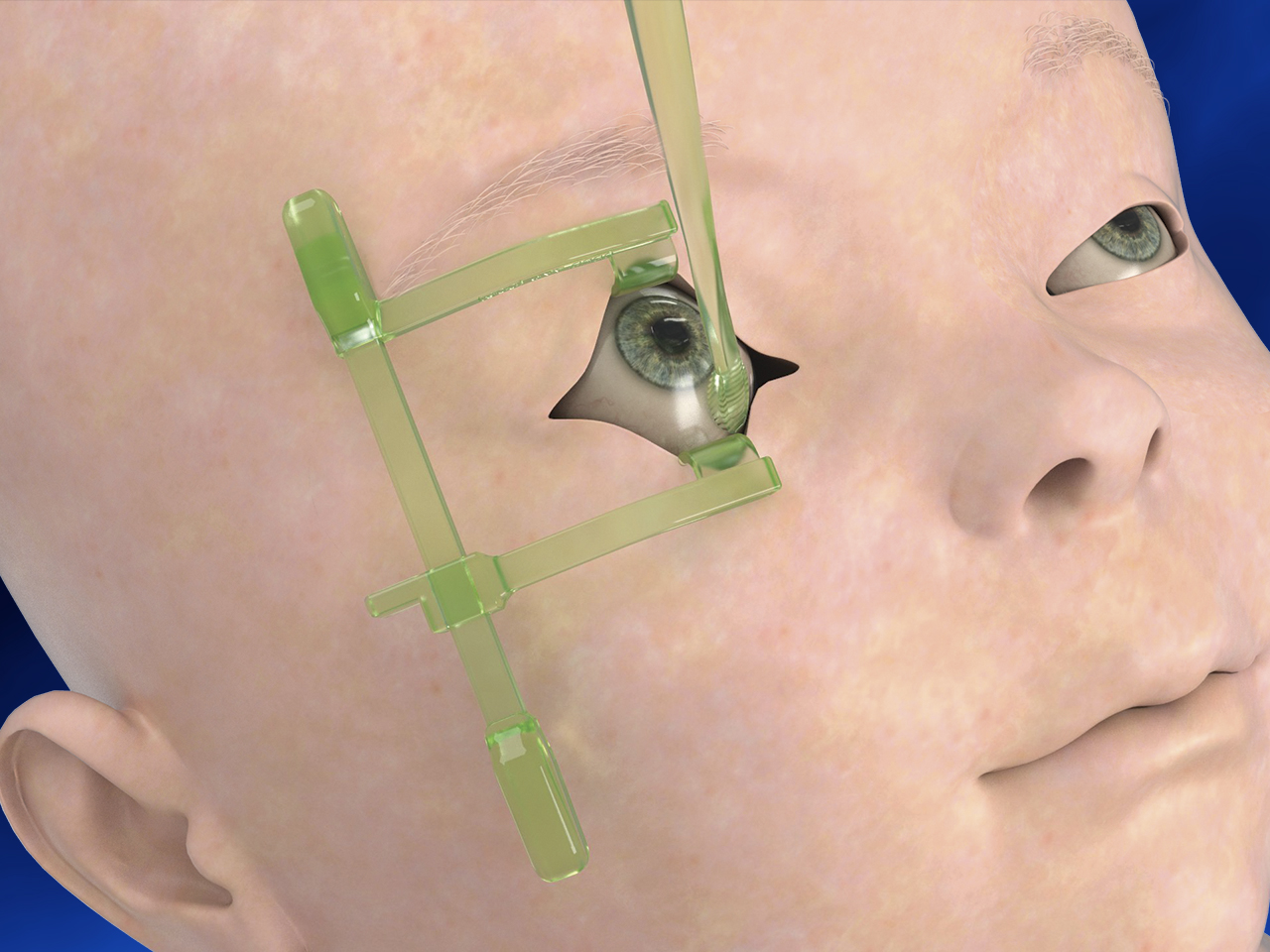 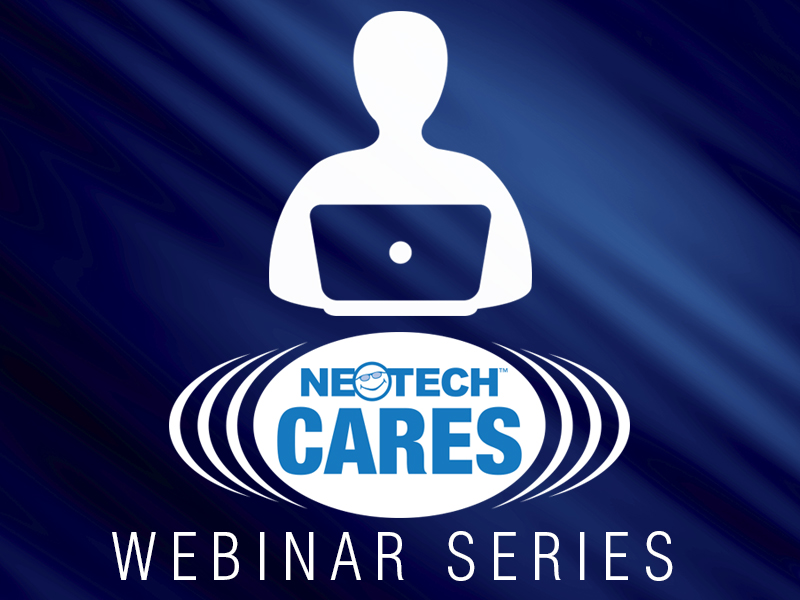 Don’t miss your opportunity to watch our webinar with Media Esser, RN, MSN, NNP-BC. Media has over 15 years of experience caring for neonatal patients

Neotech Products is excited to announce the release of their newest product, the Curved Sucker XL Oral and Nasal Suction Device, Suction Tip. The Curved 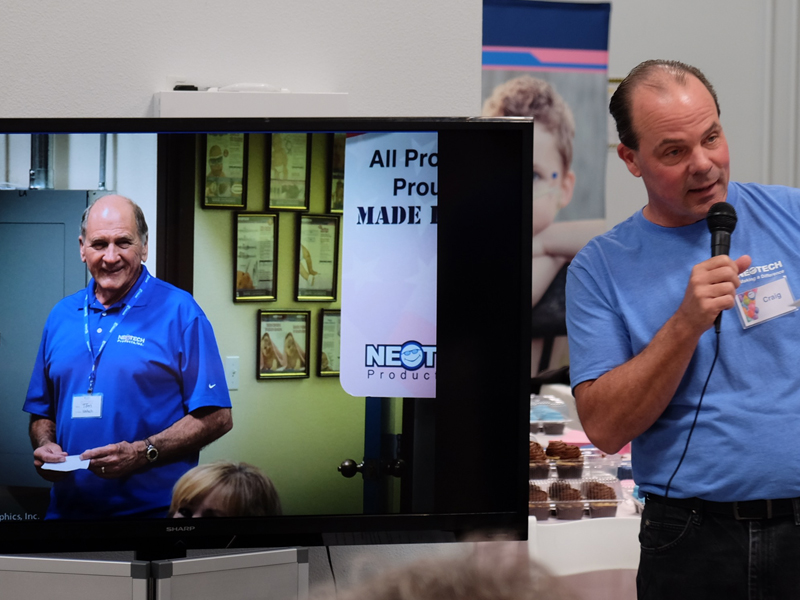 Neotech loves its vendors! We appreciate the work that they do for us day in and day out so much that we celebrate them every