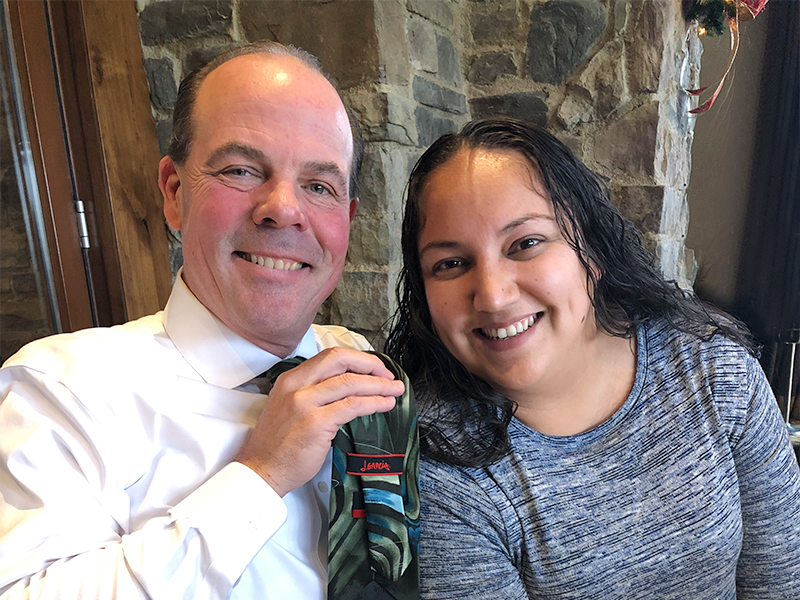 One of the First Neotech Employees President Craig McCary (left) began his impressively long trek with Neotech in April of 1991. As the Operations Manager, 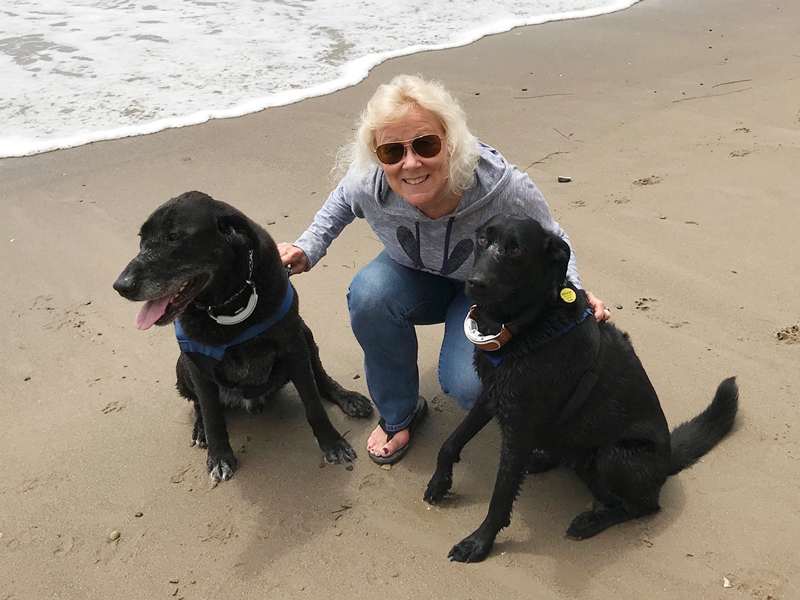 Our Neotech Leadership Was Built from Within Kathy takes on a key role among the Neotech leadership team. Prior to joining our team, Kathy Fetterman 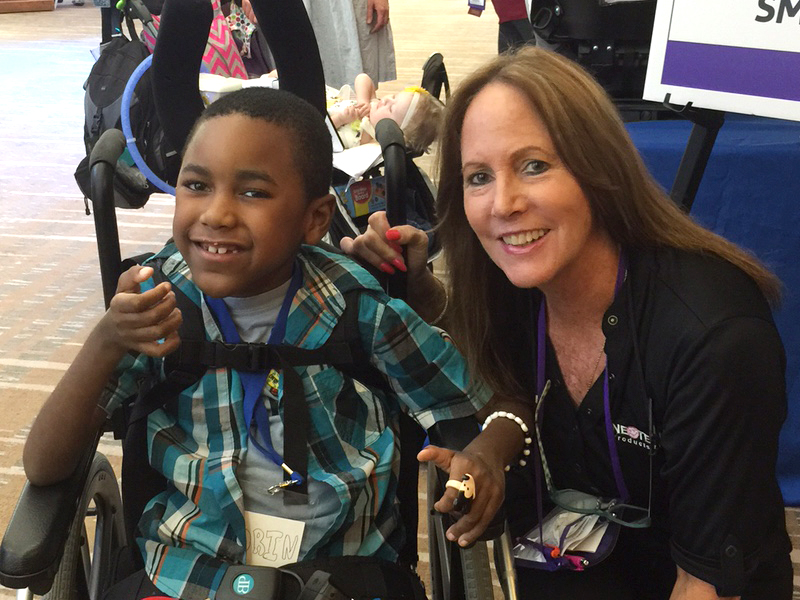 From Interested Observer to Key Player Judy McCrary became an employee in 2016, but she’s been connected to Team Neotech for over 25 years. As 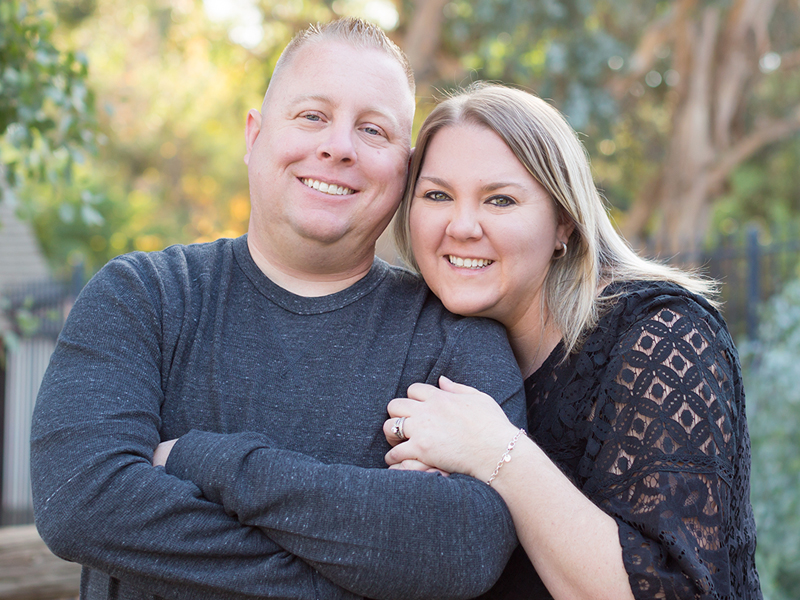 Laying the Foundation with New Product Development Neotech prides itself on new product development. Sara filters through all the great ideas to target the medical 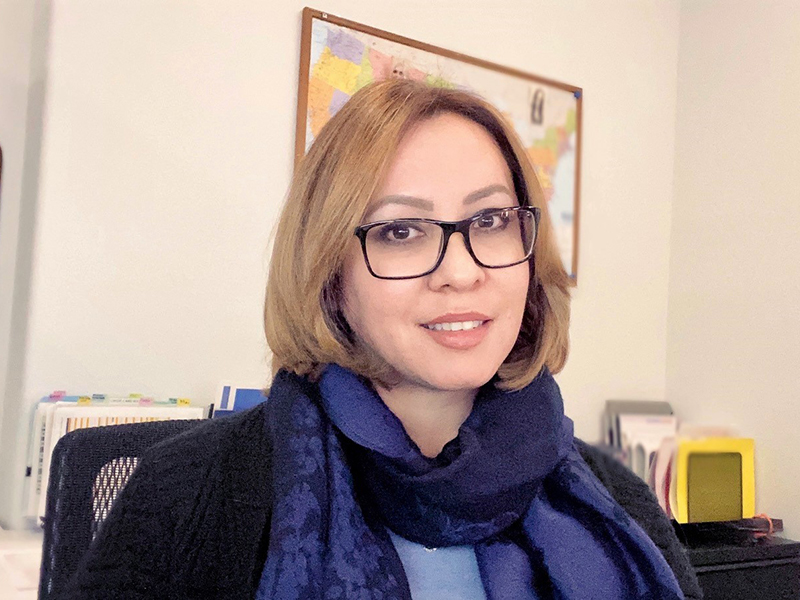 NICU Mom Serves the NICU…and Beyond Perla relates to parents and clinicians alike, having experienced the NICU firsthand. Perla Scott has been a member of 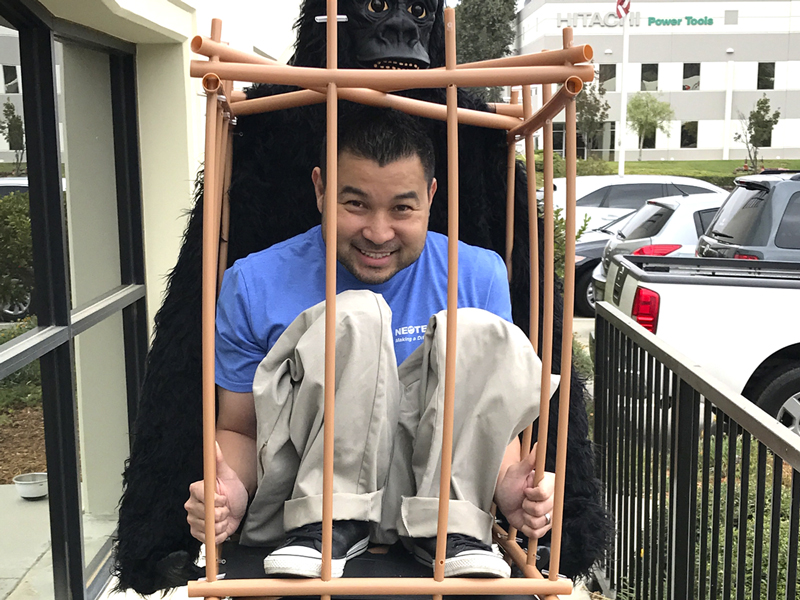 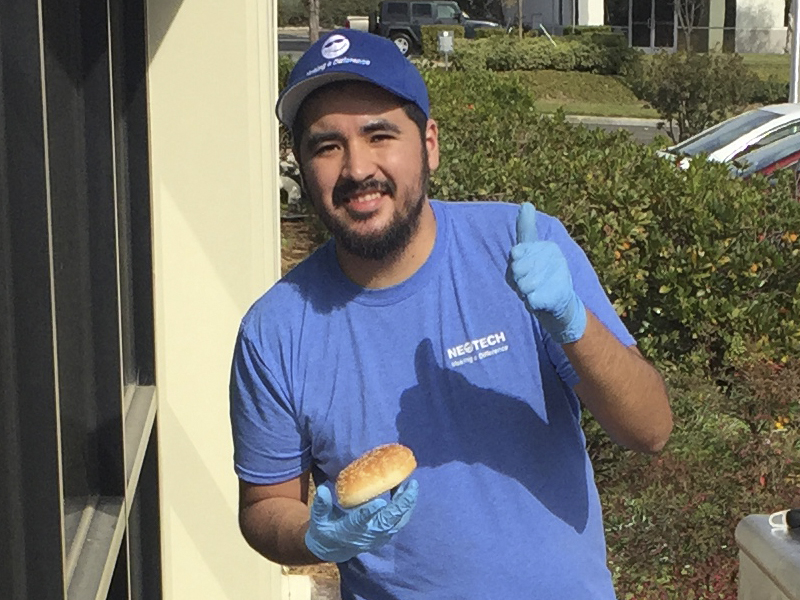 Keeping Product on the Shelf Neotech maintains a clean, organized and well-stocked warehouse to ensure efficiency. It all begins with JJ. JJ, as he’s known, 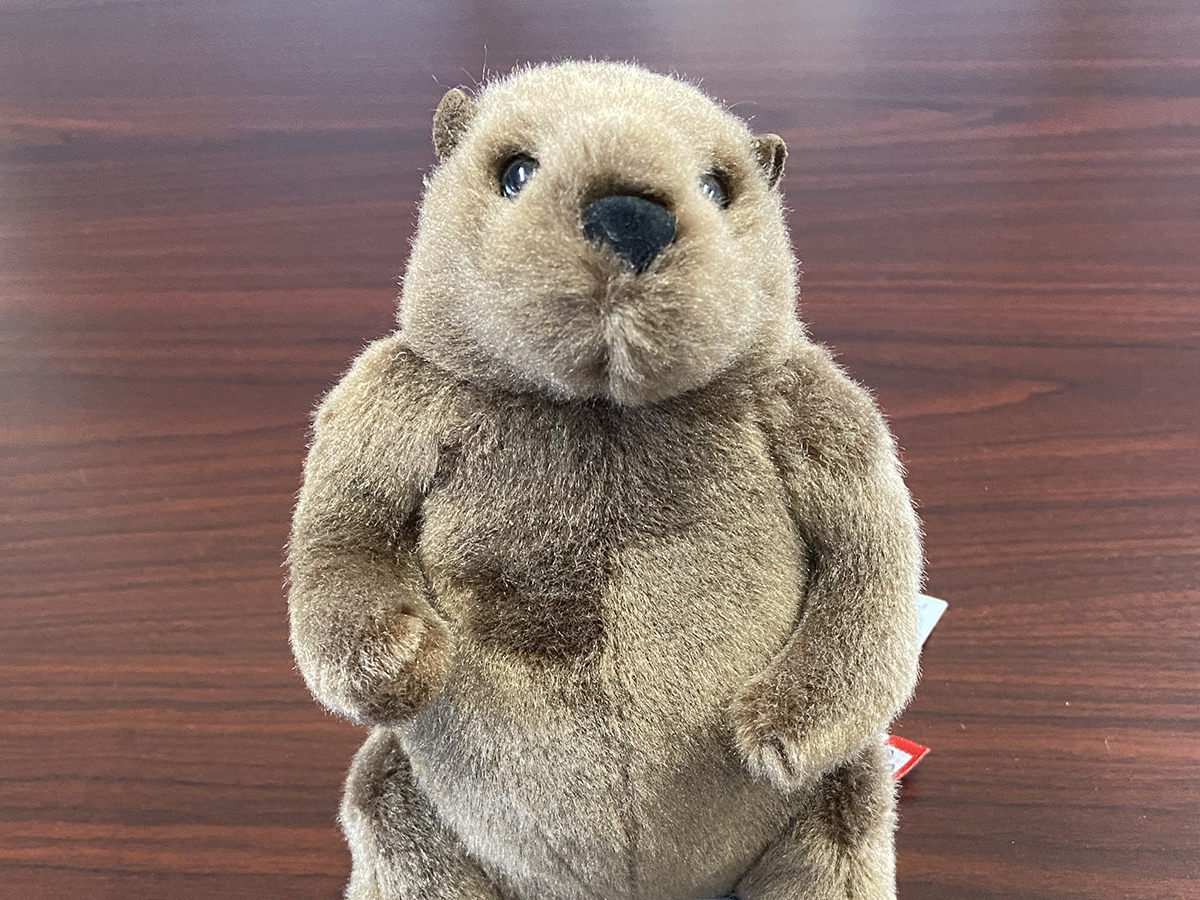 Getting the Best of J Our newest team member has stepped in to show our Warehouse Manager a thing or two. As our Resident Gopher,